Many centuries ago, the Chinese wanted horses, which the Tibetans had; and the Tibetans wanted tea, which was grown in China; so over time a trade route was developed to rival the more northern route now referred to as the Silk Road.

Shaxi (沙溪) is a tiny hamlet that was once a caravan stop on what some historians call the Tea-Horse trading route leading from China through Tibet and on into Burma and India. It began as a trading point for tea and horses during the Tang Dynasty (7th to 10th centuries). Today it is a historic market town that still has a vibrant Friday market and is considered to be the most intact of the old caravan towns.

Shaxi was a breath of fresh air after Dali! Not only was it much smaller but also it was without the throngs of tourists found in Dali. In fact, it had a sleepy, anachronistic feel, with few motor vehicles, several tea shops, and even a number of horses.

My hostel, Horsepen 46, was indeed a converted horse stable! I enjoyed its peaceful courtyard and the nightly communal dinners for 20 元 – the young chef even cooked up some vegetarian fare for me. 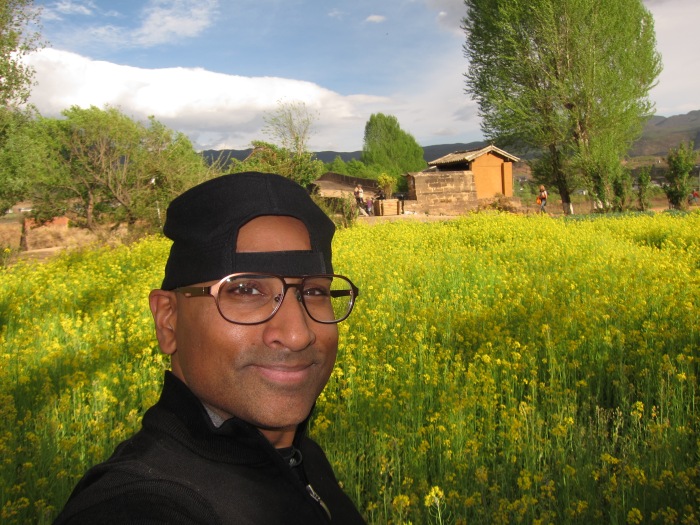 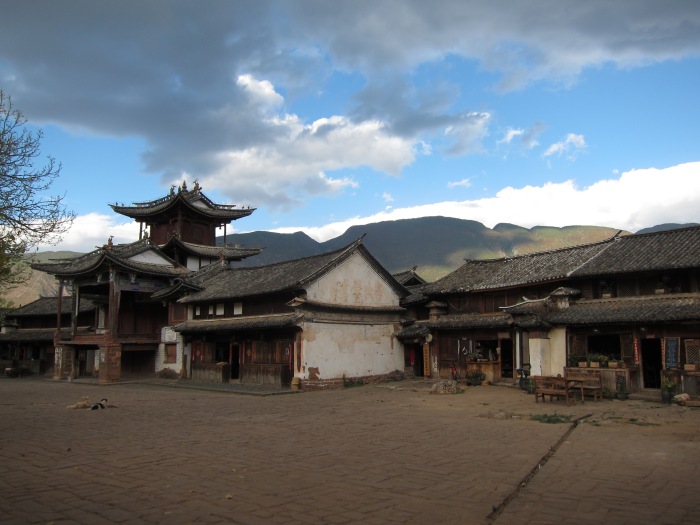 4 thoughts on “The Tea Horse Road”